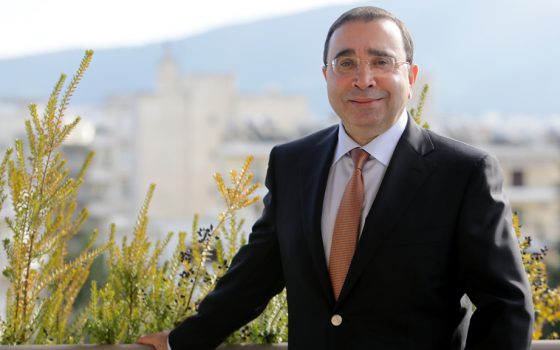 Aris has a Bachelor of Science degree in Industrial Chemistry from City University London, and holds an MBA from INSEAD Business School in Fontainebleau, France. After fulfilling his mandatory duties as an officer in the Cyprus National Guard and completing his studies abroad, he joined the family business in Cyprus where he was responsible for the firm’s entry into the medical devices field. Following the success of this operation, he moved to Athens to implement the vision of expanding MSJ Group’s business into Greece, with the creation of M.S. Jacovides Hellas, in 1982. In 1997, Aris co-founded Genesis Pharma S.A., the affiliated specialty biopharmaceuticals company, where he serves as Vice Chairman of the BoD. He also sits on the Boards of MSJ Group Companies in Greece and Cyprus.